The defending champions warmed-up with wins against Australia and Pakistan in ahead of the tournament, as they will begin their campaign on Friday with a clash against Afghanistan.

England are placed in the Group A along with India.

Briggs, the 21-year-old left-arm spinner, claimed three wickets for 15 runs after being asked to open the bowling by England’s captain Stuart Broad. 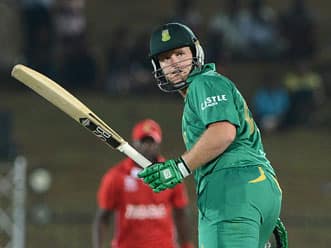 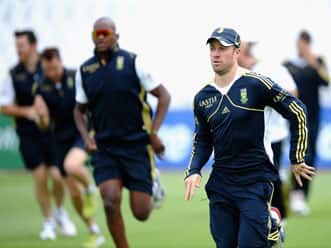