“India has always been a tough opponent, therefore we are not going to take it easy. we are going to wake up on that morning with a positive frame of mind.,” Waqar was quoted as saying at a press meet with the mega event just around the corner. ICC Cricket World Cup 2015: SCHEDULE & MATCH DETAILS

The former Pakistan fast bowler, who was known for his reverse swing and yorkers, also commented on the England cricket team. “England are a very young side, especially their batting line up. They’re fighters, and although they haven’t won recently, theyre definitely capable of troubling any side,” Waqar was quoted as saying. ICC Cricket World Cup 2015: Complete Coverage 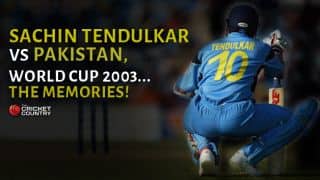 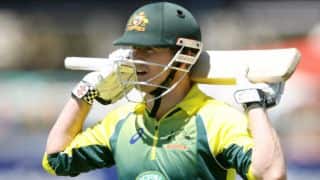