Elysse Vilanni has a chat with the Australian men’s team at the High commission office ahead of their ICC World T20 clash against Pakistan at Dhaka.

Aaron Finch said that Australia’s group was the toughest in the tournament and stated that getting to the semi-finals would not be an easy task given the quality of opposition and maintained that individual performances on a day would matter the most.

Finch promptly stated the traffic as the most challenging part of Dhaka and also added that getting to training regularly was a tough ask.

Apart from the traffic woes, Finch also showered praise on the food and friendliness of the Bangladeshi people and said that he was expecting a great tournament for his side. 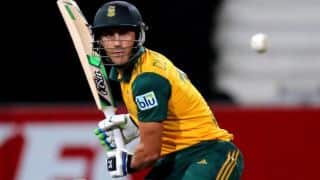 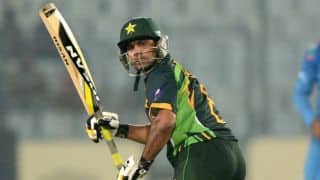