Veteran Australian batsman Brad Hodge spoke to CA TV about his side’s chances in the ICC World T20 2014 and also elaborated on his ‘comeback’ to the national side.

Hodge said that it was ‘wonderful’ to represent Australia and also labelled Bangladesh as a ‘nice place’ to play cricket.

Hodge said that it felt good to be back in national reckoning and also maintained that he would try his optimum best in order to leave an indelible mark on the tournament.

Hodge also spoke at length about the Bangladesh Premier League (BPL) and added that Australia are going to be firm favourites for the tournament following their thrilling 3-run win over New Zealand in a warm-up tie recently. 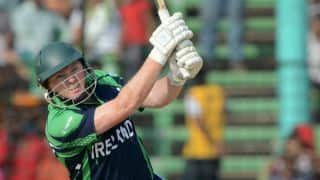 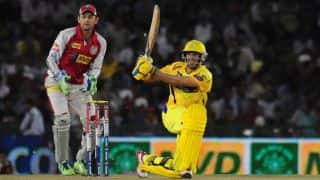 ICC's involvement with IPL 7 will be strictly limited to anti-corruption assistance: Dave Richardson