India and Australia prepare ahead of the Sydney Test

India and Australian teams had extended practice sessions ahead of the second Test match at the Sydney Cricket Ground starting January 3.

Australia have retained the same team for the second Test against India whereas the tourists are likely to make one change, bringing in Rohit Sharma in place of Virat Kohli.

India, which lost the series-opening Test in Melbourne last week by 122 runs, have never won a Test series in Australia. But it has been involved in some epic matches at the ground and will be more confident than usual with a Tendulkar milestone on the line. 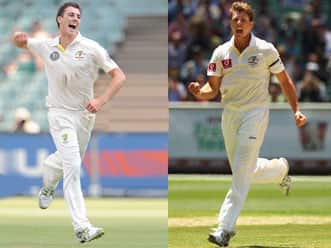