Australia opener Ed Cowan said on Friday that the pitch for the third Border-Gavaskar Trophy at the PCA Stadium in Mohali is similar to the one in Hyderabad.

After a string of low scores, Cowan on Friday brought his flagging career back on track with a gritty 86-run knock on the second day of the third and penultimate cricket Test against India in Mohali, PTI reported.

"I told the coach that I wanted to bat for as long as possible, I gave him a number, but that is between him and me," Cowan said when asked what were his views and thoughts.

"Though I have not completely succeeded, I think I did play a part for the team's cause," the 30-year-old New South Wales opener said at the end of the day's play. 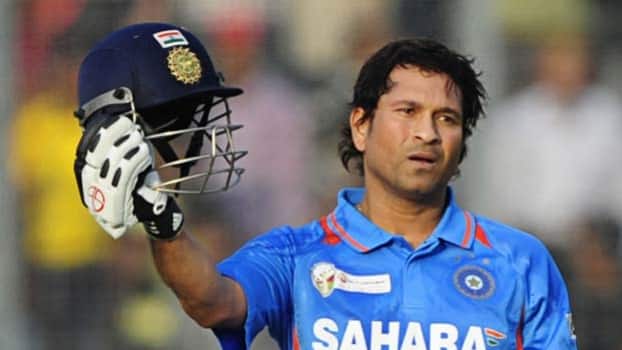