England batsman Ian Bell was happy with the progress of England as they amassed 569 runs in their first innings against India on Day Two of the third Test at Southampton. Bell was the top-scorer for England with 167 while Gary Ballance hit his second ton of the series scoring 156. England ended the day on a high getting the wicket of Shikhar Dhawan cheaply.

“It was a great day for England. It was nice to contribute with a big hundred. Gary Ballance also continued well from yesterday and Jos Buttler finished off in style. Tomorrow’s play is set up nicely for us. We wanted to finish our innings in a positive way which can rub in to our bowling,” Bell said. 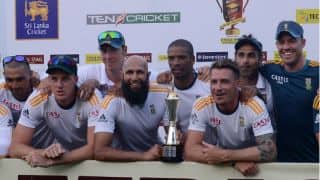 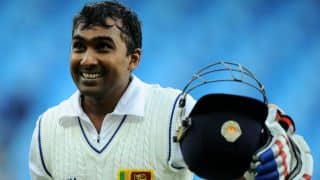