India are leading in five-Test series against England by 2-0 and Parthiv Patel entered the squad post 2nd Test.

India’s comeback wicketkeeper-batsman Parthiv Patel has been well placed in the series against England. He scored fifty on his comeback match at Mohali and was also decent behind the wickets grabbing six wickets. He has successfully filled the shoes of Wriddhiman Saha, who has been advised rest by BCCI. After India’s play on Day Two, Parthiv Patel interacted with the media and praised the Indian bowlers. He mentioned that Indian bowlers are far better than England as the hosts are not dependent on the pitch conditions alone. He also feels hosts bowlers are traditional and can vary the pace and that is what Ravichandran Ashwin, Ravindra Jadeja and Jayant Yadav have been doing to keep England on their toes. 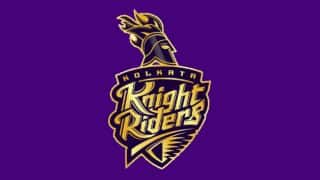