Anurag Thakur said the talks between the boards of the India and Pakistan about the series were still in “early stages."

Amid speculation over the fate of the proposed India–Pakistan series to be held in the United Arab Emirates (UAE), the Board of Control for Cricket in India (BCCI) secretary Anurag Thakur indicated that a second round of talks between the cricket boards of the two nations could take place to take the discussions forward. Shahryar Khan invites BCCI to attend Pakistan vs Zimbabwe match in Lahore

Thakur, who is also a BJP MP from Hamirpur in Himachal Pradesh, said the talks between the boards of the two countries were still in “early stages. The series is yet to be decided, but already the issue cropped up in the Parliament while for some TV channels, it became a matter of debate,” he said. Seeking to clarify the situation with regards to the series as of now, Thakur said, “I want to say only this, which is that the talks between the Boards of two countries has taken place, which are at early stages. And when talks between two Boards takes place, you limit the talk to just cricket only. Pakistan confident of series against India in December

“At Government level, what is their thinking, whether they want (the series to take place) or not, on this no talk has taken place,” Thakur said. He further said that “there are many things between BCCI and PCB (Pakistan Cricket Board) which need to be discussed. 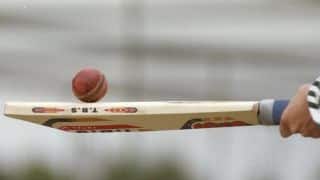 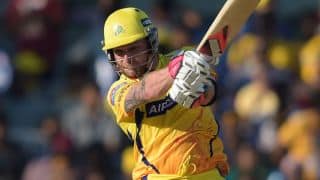