India beat Zimbabwe 3-0 in the One-Day International (ODI) series. India though were tested in all three of the games but had enough bench strength and always found players who stepped to help India comeback in the game and ensure that India did not lose any games on the tour. India play a couple of Twenty20 Internationals (T20Is) before heading home. India were without their ODI regulars in MS Dhoni, Virat Kohli, Suresh Raina, Ravichandran Ashwin but the youngsters and experienced players trying to make a comeback stepped up to the plate to help India beat Zimbabwe comprehensively. Read:India vs Zimbabwe 2015: India’s marks out of 10

Ambati Rayudu was the Man of the Series for his impressive and timely knocks in the first two one-dayers. He though got injured and was replaced by Sanju Samson but the latter did not get a game. In the third ODI, it was Kedar Jadhav who scored his maiden ODI ton and helped India complete the white-wash over Zimbabwe. Jadhav talks about how happy and delighted the team was beating Zimbabwe at their home. 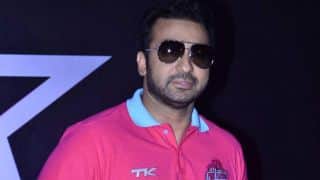 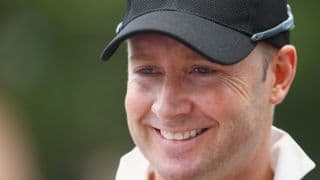