IPL 2012 preview: Mumbai Indians take on Delhi Daredevils in the battle of equals

IPL 2012 preview: Mumbai Indians take on Delhi Daredevils in the battle of equals
By CricketCountry Staff

A video of the IPL 2012 match preview of Mumbai Indians (MI) and Delhi Daredevils (DD) on Monday.

With Sachin Tendulkar all set to return from injury and bolster the batting department, Mumbai Indians would look to continue with their winning streak when they face Delhi Daredevils in the IPL match at the Wankhede Stadium.

Neither T Suman, who opened in two games, nor Ambati Rayudu, who got a chance to launch the innings in the other game, prospered in Tendulkar's absence.

MI floundered while chasing a small score against Pune Warriors in the only loss they had suffered so far, before Rohit, Pollard and Rayudu struck form in the previous two games to help them chase successfully or post challenging totals. 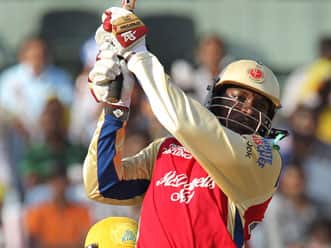 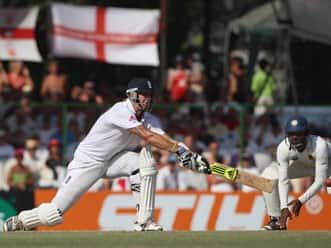