The 2014 Indian Premier League (IPL) Player Auction turned out to be not so kind to the wicket-keepers in the list as only 3 of them were sold to the bidding franchises.

South Africa’s Quinton De Kock was the most expensive wicket-keeper in the bidding as he was sold for INR 3.5 crore to the Delhi Daredevils (DD), whereas Australia’s Steven Smith was the highest amongst the all-rounders.

Four wicket-keepers went unsold in the auctions which took place on Wednesday.Smith was sold to Rajasthan Royals (RR) for a price of INR 4 crore and headed the list of four more all-rounders who were sold off during the auction. 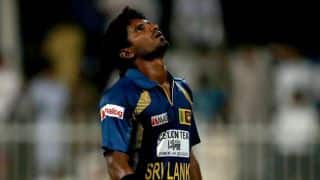