Irfan Pathan at the prime of his career was a threat to even the best of the batsmen. On days that he was in his groove, every ball he flung from his hand would be potentially wicket-taking. On one such days of flowing form, Pakistan top order had to face him. He generated a lot of movement with breath-taking accuracy.

Pathan opened the bowling for India. In the very fourth ball of his spell he struck to get Salman Butt out on a duck. He swung the ball away from the left-hander from a good-length. All Butt could manage was a lame poke that caused an edge that carried to the slip cordon.

Facing next was Younis Khan. Pathan swung the ball in to trap him lbw which Simon Taufel had no hesitation in raising his finger to. The more established, Mohammad Yousuf took guard next and Pathan was unfazed. He got Yousuf’s wicket in the most convincing fashion getting the ball through his guard to dislodge the bails. The hat-trick was completed. 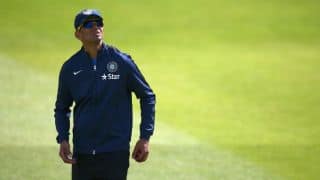 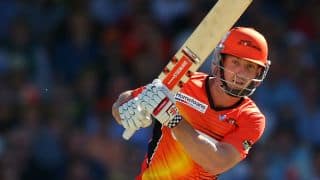