Former Board of Control for Cricket in India (BCCI) President and and Cricket Association of Bengal (CAB) member Jagmohan Dalmiya said he he had given is nod to International Cricket Council (ICC) ‘s approval for a power share amongst England , India and Australia.

Talking about the meeting with the working committee, Dalmiya said the meeting was about opening an academy and a a few other issues but was predominantly about the ICC’s latest proposal. Dalmiya also revealed that all the members had principally given their nod. 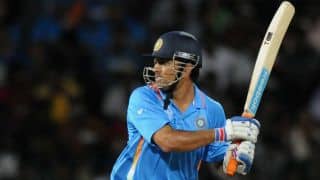 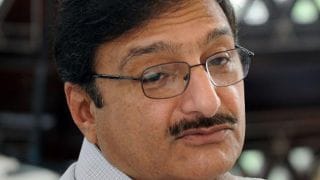