Morgan's first assignment is the tri-series involving India and Australia in Australia.

James Taylor says, playing under Eoin Morgan is going to be exciting for England. Morgan was appointed captain after Alastair Cook was sacked from the position. Cook met the fate after England met a series of humiliating losses in the format, with him at the helm. The calls for his sacking were finally answered by the management after a crushing 5-2 One Day International series loss against Sri Lanka.

Morgan’s first assignment is the tri-series involving India and Australia in Australia, which is also the co-host for the ICC World Cup 2015 that will follow soon after. The World Cup is scheduled for a February 14 start. Morgan has had a taste of ODI captaincy in the past, but not with much success. England, who have been miserable in the 50-over format will hope Taylor’s words come true. 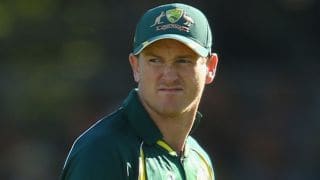 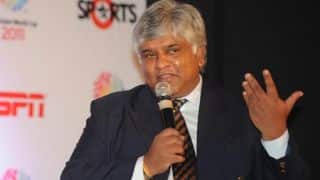