Chris Broad, former England cricketer and father of Stuart Broad, was at Trent Bridge to raise awareness about Motor Neurone disease. He was accompanied by Stuart Broad’s sister, Gemma Broad. The Broad Appeal was found by the Broad family following the death of Chris Broad’s wife, Miche Broad who was a victim of Motor Neurone disease. Till now, there is no cure for the disease. The Broad Appeal has so far received support from various sources including ECB and the sponsors of the ongoing Test match.

Stuart Broad is currently playing in the first Test match played between England and India, at Trent Bridge. 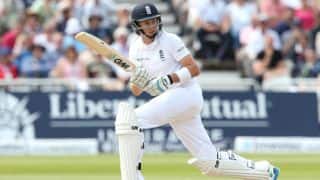 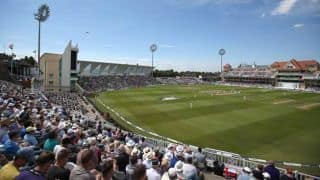