Dale Steyn joined the list of cricketer who’ve taken the ice bucket challenge, and he did it in style! Steyn took the challenge while bungee jumping.

The ALS ice bucket challenge has caught the internet world by storm, and many cricketers including Shane Warne, Mahela Jayawardene, James Anderson and Yuvraj Singh have taken the challenge.

Steyn, who helped South Africa clinch a historic Test series victory in Galle, was rested in the three-match ODI (One-Day International) series against Zimbabwe. He is likely to be included in the team that will play a triangular series featuring South Africa, Australia and Zimbabwe starting August 25. 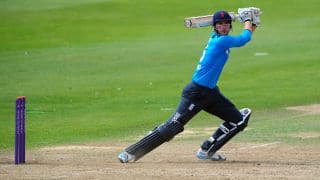 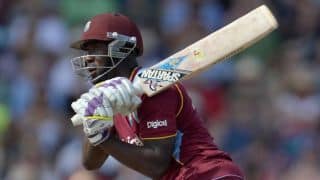