Australian coach Darren Lehmann became the latest cricketer to be a part of the ALS Ice Bucket Challenge when he accepted his nomination. Lehmann This trend has now gone viral on the social media and many celebrities from different walks of life are taking it up. The Ice Bucket Challenge is an activity that went viral during the summer of 2014. It involves a person getting challenged to get a bucket of ice-cold water poured over his head or donate money for a charitable cause. While the donations in the USA was for the ALS association, the challenges in the United Kingdom were made in the name of the Motor Neurone Disease Association, a sister organization of the ALS Association. 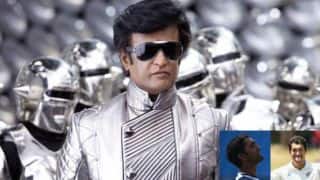