England women captain Charlotte Edwards said Australia Women completely overpowered her team in the final, especially their bowling which England had no answers to during the match. Edwards also addressed the need to look into the physical profile of the side especially in T20 cricket.

Australia Women sealed their third consecutive ICC Women’s World T20 2014 victory by beating the England Womenby six wickets at the Sher-E-Bangla National Stadium, Dhaka. It was a completely dominating performance by the Southern Stars as they gave England no chance of getting close to victory. They restricted them to 105 for eight and then chased that down with 29 balls to spare. 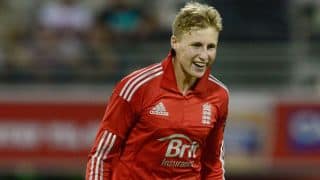 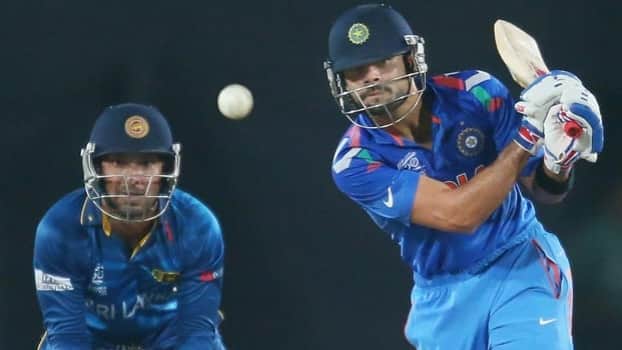