Australia Women captain Meg Lanning said her team will stick to its guns and have an aggressive approach despite the leading wicket-taker of the tournament so far, Anya Shrubsole being in the opposite end in the ICC Women’s World T20 2014 final. Meg said it will be an even contest and that Australia’s experience of handling pressure situations will work to their advantage.

Meg said she has been enjoying her journey as a captain and that her team are absolutely focused on winning the final. Meg added that the familiarity factor of the finalists won’t be factor as the match is played under totally different conditions than the ones the two teams have played in the recent past. 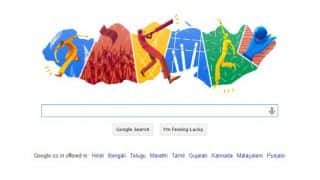