In the Test match played between India and England at Trent Bridge, the hosts struggled to break the last wicket pair of Mohammed Shami and Bhuvneshwar Kumar. In fact, both of them went onto make fifties. Despite all that England seamer, Stuart Broad praised the efforts of English bowlers on a relatively flat deck.

Broad said, The English team was not too dejected after the post-lunch session. “That was our best session, we picked up a lot of wickets. So we could not be too hard on ourselves.”

This has been a tough Test for English bowlers including for James Anderson and Broad. Both of them had to toil hard to eventually take five wickets between them. 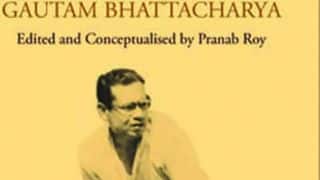 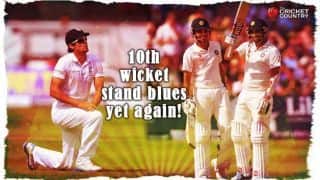