James Anderson: England are striving to do well in ICC World Cup 2015

James Anderson: England are striving to do well in ICC World Cup 2015
By CricketCountry Staff

James Anderson, the England pacer, has said that England are striving to do well in the ICC World Cup 2015 and that it is good to focus on One-Day Internationals (ODI) in the lead-up to that tournament. England would now tour Sri Lanka for a seven-match ODI series and would then go on to play against India and Australia in a tri-series Down Under just before the World Cup. Anderson said that England want to win the World Cup, as they haven’t done it before and that they are focused on doing well there. He also believes that they have a promising squad for one-day cricket and that they would want to build well ahead of the big event that starts in February 2015 in Australia and New Zealand. 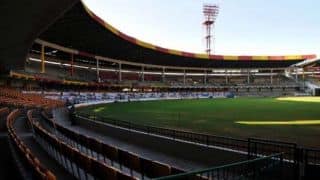 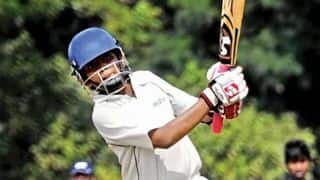