Shahid Afridi, the Pakistan all-rounder, speaks about Pakistan’s victory at the ICC World T20 2009. The final of that tournament was played between Sri Lanka and Pakistan at the Home of Cricket, Lord’s. In that game, Afridi took one wicket and batted brilliantly to score an unbeaten 54 and take Pakistan to victory. Chasing 138, Pakistan were led in the run-chase by Afridi as he scored a calm 54 not out. He won the game for Pakistan with eight balls to spare. It was a big moment for his countrymen and Afridi reflects on that in this video. He also appreciates the venue, Lord’s, where the supporters come to watch the game and cheer for good cricket. Interestingly, Afridi captained in his only Test at Lord’s. 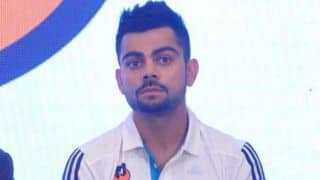 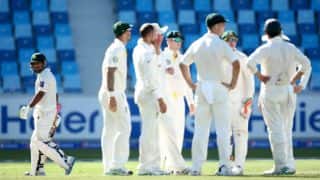