Ravi Bopara, the England all-rounder, speaks after his team was beaten by Sri Lanka in the second One-Day International (ODI) at the R Premadasa Stadium, Colombo. England were comprehensively beaten in the second ODI and that meant that Sri Lanka took a 2-0 lead. Following a fighting performance in the first ODI, England surrendered meekly in the second. Bopara said that England need to adjust to the conditions, read them well and then move ahead. Because they misread the surface, they could not perform well in the second ODI. England have five ODIs remaining on this tour and after that they go to Australia for a tri-series against the hosts and India. 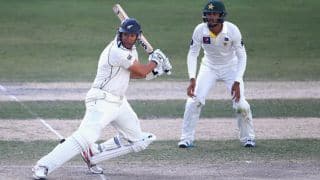 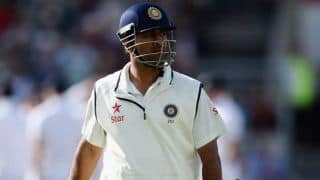