Moeen Ali won the Professional Player of the Year award at the inaugural edition of Asian Cricket Awards at Lord’s. Moeen is a batting all-rounder who is capable of bowling off-spin as well.

He has had a brilliant season for England, and made a superb century against Sri Lanka that almost helped his side salvage a draw. After that, he came good with the ball against an Indian batting order known for being great players of spin.

The 27-year-old Moeen has played seven Tests, five One-Day Internationals (ODIs) and seven Twenty 20 Internationals (T20Is) till date. He made his ODI debut against West Indies at Antigua on 28 February 2014. 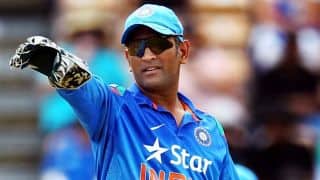