Moeen Ali has built a reputation for hitting big in his brief international career so far. He puts a lot of effort and power to send those balls out of the park. But on this occasion when he was trying to pull off something similar, it was his bat that almost went outside the park. This happened in England‘s tour match against Prime Minister’s XI in build up to the Carlton Mid One-Day International (ODI) tri-series, involving India and Australia.

The tri-series got underway on January 16, with England and Australia starting proceedings. England fans will hope that in the series and the ICC World Cup 2015 that follows thereafter, it will be only the ball that he sends flying. Ali has an impressive ODI strike rate of 109.92 in his 12 matches. 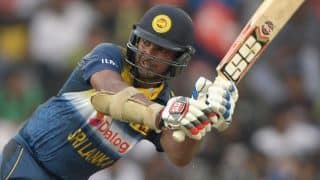 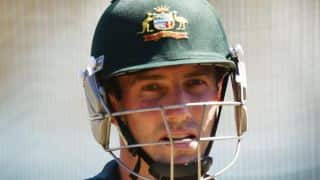