New Zealand won the 1st Test against India in a thrilling fashion, winning the Test by 40 runs. Indian captain said he was very happy with his team’s performance overall and hoped that his team would bounce back.

New Zealand captain said he was relieved to win the test and had special praise for the team, especially pacer Neil Wagner.

n the second innings, Wagner took the wickets of Shikhar Dhawan, Virat Kohli, Dhoni and Zaheer. This showed that Wagner can take the wickets of top-order batsmen and especially when they are set. Dhawan was batting on 115 and Kohli was on 67 when Wagner dismissed both of them. He ran in hard and bowled some effort deliveries. Wagner is not the fastest, but he made the ball move and at fairly decent speeds. He used the short ball well and varied his pace quite well in the end. 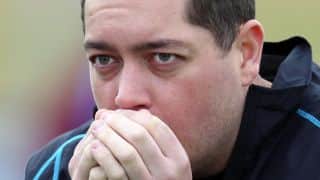 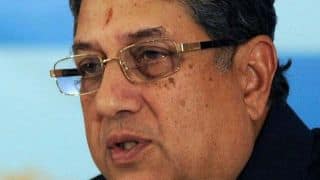