Australian off-spinner Nathan Lyon discusses the tricks of the trade in this video. Since making his debut in 2011, Lyon has been their prime spinner and has performed admirably. In the Ashes 2013-14, he played a crucial role in their cleansweep and that performance will remain one of the highlights of his career. Since the retirement of Shane Warne, Australia have tried out numerous options with their spin bowling department. However, they have not been able to zero in on one option until Lyon came about and gave a good account of himself. He certainly is an integral part of this line-up and would now be hoping to cement his spot ahead of the 2015 World Cup in the one-day side. 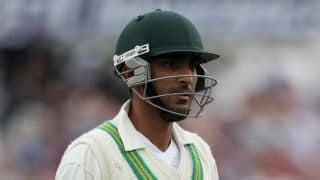 Yasir Hameed: I have certainly not fulfilled the potential I had 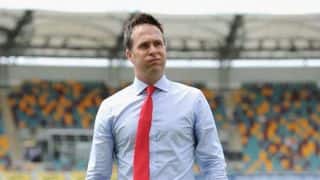