New Zealand have announced their Test squad for the upcoming series against India.

New Zealand have kept the same 12 players who won the second and third Tests against the West Indies last month with Jesse Ryder added as cover for Ross Taylor whose wife is expecting their second child.

The 29-year-old Ryder’s first step back into the international arena after a turbulent two years on the sidelines came last month when he was named in the New Zealand One-Day International (ODI) side. 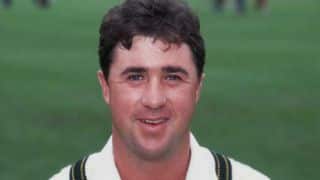 Tim May: Classical Australian off-spinner who peaked late in his career 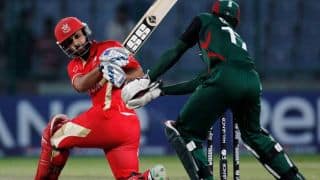 Ashish Bagai: Canada’s warhorse who was one of their most successful players