A video of match preview between Kings XI Punjab and Chennai Super Kings to be played on thursday at Dharamsala.

Chennai, playing their last league match tomorrow, are on the fourth spot after eight wins and six losses that left their points tally at 17.

Kings XI Punjab also have an outside chance of making the play-offs provided they win both their remaining matches and some results go their way. Punjab are currently seventh in the list with seven wins and an equal number of losses. 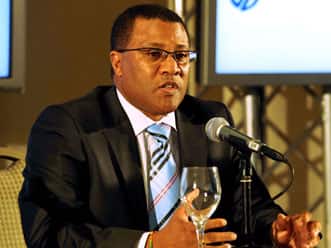