Pune Warriors India would look to avenge their first leg defeat against the team from Kolkata.

Both teams don't have much to play for with Kolkata Knight riders already having qualified for the playoffs and Pune warriors India already out of contention. 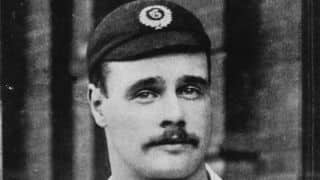