Legends Sachin Tendulkar and Shane Warne will lead Marylebone Cricket Club (MCC) and Rest of World teams respectively in a  50-over exhibition match on July five at Lord’s.

Actually, Tendulkar has already appeared at Lord’s in such a game, having captained the Rest of the World side in the Diana Princess of Wales Memorial match in 1998.

Tendulkar said, “It is an honour to be asked to captain MCC in such a prestigious fixture, and I am delighted to accept. Lord’s is such a special place to play cricket and I am very much looking forward to help celebrate its bicentenary by taking part in this match. I was delighted to be presented with an MCC Honorary Life Membership in 2010, and it will be a privilege to play at the Home of Cricket once again.”

Warne said, “I always enjoy playing at Lord’s and as an Honorary Life Member of MCC I’m really excited about coming back. I’m sure the match will be a lot of fun and it will be a pleasure to be part of the bicentenary celebrations of the most famous cricket ground in the world.”

MCC President Gatting stated, “Lord’s is so well revered around the world and these matches will be hugely memorable occasions. 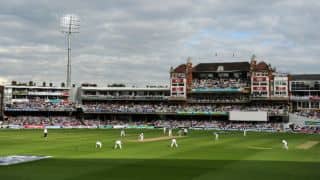 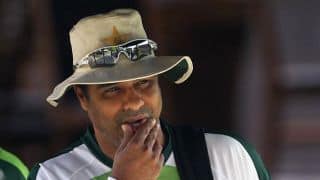