England spinner Scott Borthwick is likely to play the fifth and final Test in Sydney. The young spinner said that he was in a relaxed mood ahead of the Test match and he stressed the importance of enjoying himself and not being daunted by winning the first cap, replacing a legendary spinner or saving his country from an embarrassing whitewash.

Team officials said Borthwick, recommended by Swann for the England team, would be available for selection.

Swann announced his immediate retirement from international and first-class cricket mid-way through the series, with Australia already holding an unassailable 4-0 lead and retrieving the Ashes urn they lost in 2009.

“Personally I hope Scott Borthwick gets a chance before long,” the off-spinner said in the press conference to announce his retirement.

“He’s a leg-spinner with a bit of X-factor and he can bat as well.” 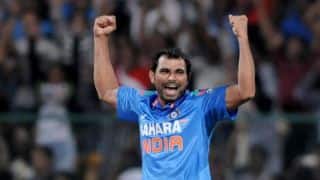 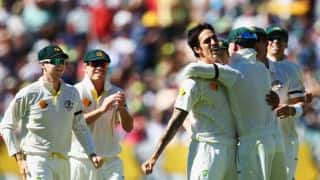