Harry Gurney who has played seven One- Day International (ODI)for England is enjoying his time with his team-mates in Sri Lanka. England are in Sri Lanka to play seven ODIs against the hosts. Gurney made his England debut against Scotland at Aberdeen. Gurney played his last ODI against India at Birminghan and returned with one wicket and gave away 51 runs .  Gurney wants to take this opportunity to cement his place in the World Cup squad. Sri Lanka just returned from India after a five-match series. Sri Lanka lost the series by a margin of 5-0 and both the teams would want to do well in the upcoming series. 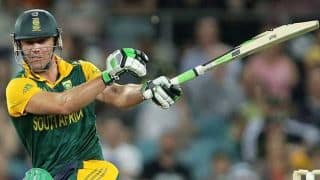 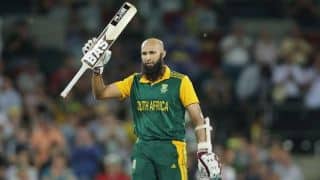