A video showing the Sunil Gavaskar and Dennis Lillee incident where the former was given leg before wicket and Lillee points Gavaskar to leave the field when he protests the wrong decision.

In 1981 in Melbourne, Kapil Dev's fiver in the second innings handed India a famous series-leveling win. But more than the victory, the Test became infamous for Indian captain Gavaskar staging a walk out.

After suffering a series of low scores, Gavaskar was finally finding some form in Australia. At a score of 70 runs, a delivery from Lillee jagged back and hit Gavaskar on the pads.

No sooner had the bowler appealed that Gavaskar was adjudged lbw by umpire Rex Whitehead.

The decision was the tipping point as a fuming Gavaskar refused to accept the decision and made his way back to the pavilion, pulling his fellow opener Chetan Chauhan alongside.

A major row was averted when the Indian team management intervened and Chauhan was asked to return to the centre and Gavaskar was escorted back to the dressing room. 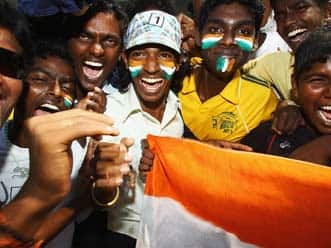 Fans over the moon after India’s stylish win over Pakistan 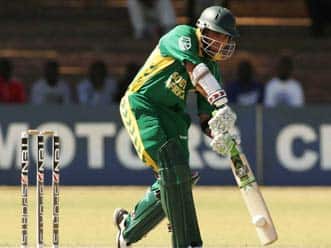