With the ICC World Cup 2015 just a few days away, brands have started cashing in on the buzz surrounding the mega-event to promote their products. This is exactly what Pepsi did in a Pakistan-commercial featuring star cricketers — Shahid Afridi and Umar Akmal.

The ad is about Afridi and Akmal travelling to a seemingly remote place in Pakistan, in search of their shoot location when they encounter a bunch of kids. The kids trick them into believing that they don’t know the cricketers as they have no access to television, thus getting their sympathy.

The players go with the kids to play a game where they discover that the kids in fact have access to television and they fooled them only to get an opportunity to spend time with their icons. They are then depicted sharing a light moment.

The ICC World Cup 2015 will begin on February 14 and will be co-hosted by New Zealand and Australia. Pakistan enter the tournament as a formidable side but not the favourites. 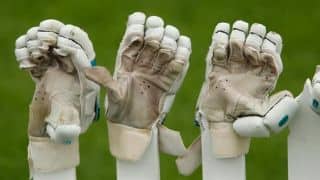 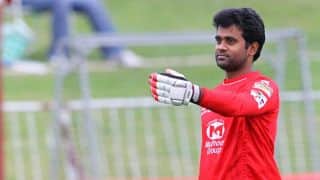