Video: Sudhir Kumar opens up about being attacked by Bangladesh cricket fans

Video: Sudhir Kumar opens up about being attacked by Bangladesh cricket fans

Indian cricket fan Sudhir Kumar Chaudhary was earlier attacked by few aggressive Bangladesh supporters, hours after India’s loss to Bangladesh in the first ODI in Mirpur on Thursday. Sudhir speaks out about being sheltered by two policemen in an auto-rickshaw when the mob threw stones at him.

According to media reports, he was chased down by mad Bangladesh fans. While giving an interview to a Bangladesh channel, even the anchor cuts him short to note that he was not physically attacked by fans. However, rest is open for public scrutiny.

Head-to-head, Bangladesh have won just five of 31 encounters but in this series it has been the underdogs who have called the shots.

With the win in the previous match, Bangladesh have already qualified for the 2017 Champions Trophy and would now try to seal an emphatic whitewash of India which will place them in the history books for sure. 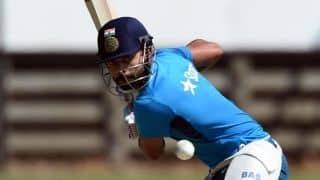 Virat Kohli dismissed for 25 in India vs Bangladesh 2015, 3rd ODI at Dhaka 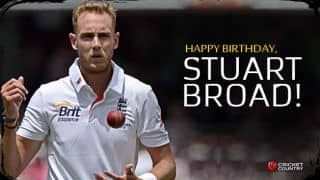