VIDEO: World Test Championship - Everything you need to know

VIDEO: World Test Championship - Everything you need to know

The first cycle of the World Test Championship starts with the Ashes 2019, starting from 1st August

Why is the Ashes the most riveting of all rivalries in Test cricket? Why does an India-Pakistan match bring out the best of the emotions from not just fans of their respective teams, but from fans all across the globe as well? Well, there is context to it; similar to the the famed rivalries of Roger Federer-Rafael Nadal, Mohammad Ali-Joe Fraizer, All Blacks-Springboks etc have context.

Test cricket, apart from the Ashes, played between England and Australia, have struggled to find context over the years. But, with the launch of the World Test Championship, starting from July 15 2019 to April 30 2021 (the inaugural edition), the governing body of the sport, the International Cricket Council (ICC), is trying to make the bilateral Test series meaningful, with the teams vying to win the Championship. 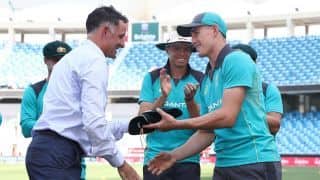 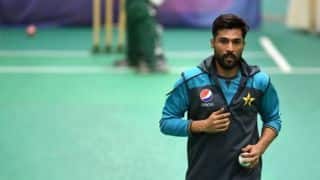