Former England player Kevin Pietersen took to Twitter to express is amusement over the incident.

The ongoing edition of Pakistan Super League (PSL) 2018 has seen a lot of intense action on the field. During Match 27 between Qalandars, one witness one of the funniest moment in PSL history. The incident happened in the 19th over of Quetta Gladiators innings, when Sohail Khan was into his final over.

Sohail wanted a change of field, but found himself speaking to a inattentive Yasir Shah. He then finally resorted to throwing the ball towards Yasir standing at deep backward square.

Despite a fierce eye-to-eye contact, Yasir continued his behavior. Former England player Kevin Pietersen took to Twitter to express is amusement. He tweeted, “I think I witnessed the funniest moment of my cricket career tonight, when the bowler couldn t get the attention of his boundary rider & threw the ball at him on the boundary UNBELIEVABLY HILARIOUS!” 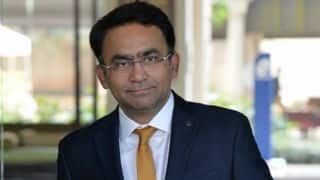 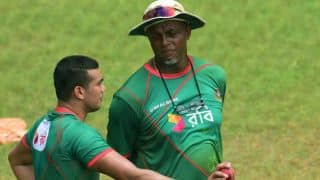