South Africa batsman Quinton de Kock has revealed his mantra for success, which according to him is his lack of need of any extensive planning of any sorts before the start of a match. De Kock made this revelation after getting the Man-of-the-Series award for being the leading run scorer with 185 runs in three innings at an average of 61.66 in the recently concluded three-match ODI series against Zimbabwe.

” I’m not one for planning. There are a few guys in the team that like to sit down and watch videos of the opposition. I like to hit a few balls in the nets and take it from there on the day,” De Kock was quoted as saying on the official website of Cricket South Africa. 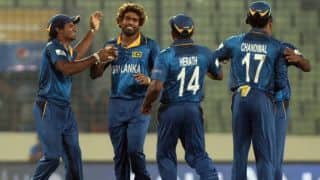 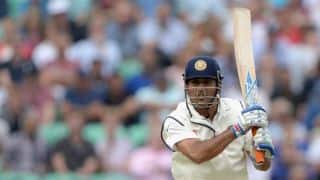