Here are is a list of the top ten Test bowlers for the year 2012. This list isn’t arranged according to the wickets taken, but the quality of the performances and their consistency. Here are is a list of the top ten Test bowlers for the year 2012. This list isn’t arranged according to the wickets taken, but the quality of the performances and their consistency.

In the aftermath of the retirement of the great Muttiah Muralitharan, Sri Lanka struggled for a while to find its feet in the longer format. However, they have now found a worthy successor in Rangana Herath who has consistently delivered in the year 2012. Even as the likes of Ajantha Mendis and Suraj Randiv failed to fill into Muralitharan’s shoes, Herath surged ahead to become Sri Lanka’s first-choice spinner. He is in the orthodox mould and also boats of a good arm ball. As Sri Lanka head into their Boxing Day encounter against Australia, Herath has seven fifers and two ten wicket (match) hauls in 2012. This man remains a mystery with batsmen finding it difficult to pick him. If the ‘doosra’ was a threat, he now has a ‘teesra’ in his armoury to spice things up. Pakistan have played only six Test matches this year and yet Saeed Ajmal is amongst the top ten wicket-takers in 2012. In the series against England in the Middle East, he was absolutely unplayable and made the number one ranked side in the world bite the dust. The beauty of Ajmal’s bowling is that he remains a potent force in all the formats and the more Test matches he plays, the better he would get. 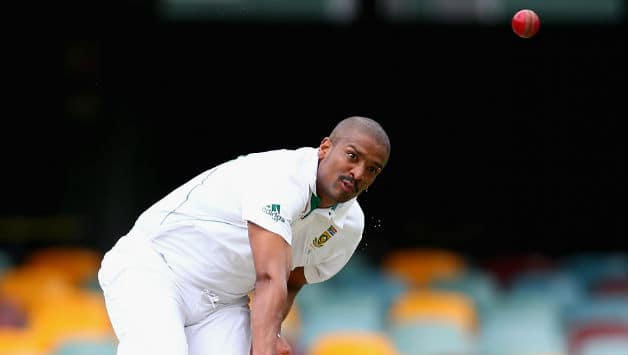 Since his Test debut in the dramatic game against Australia at Cape Town last year, Vernon Philander has risen to become one of the most feared seamers in the world. It isn’t his pace that does the trick, but he can make the ball talk with phenomenal movement in the air and off the wicket. With Philander coming into the side, the South African pace attack of Dale Steyn and Morne Morkel looks the most potent in international cricket. The year 2012 was a good one for Philander as he played his part in the Proteas rise to the summit of the Test rankings. The left-arm spinner seems to have become England’s subcontinental expert. With Graeme Swann the No 1 spinner, Monty Panesar had to bide his time and wait for turning tracks. With the opportunity coming his way in the Middle East, he didn’t disappoint and gave ample evidence of his class. However, it was his performance in India that has been standout this year. He came into the side for the second Test and was the catalyst in their revival. His match-winning spell at the Wankhede comprehensively trounced India and kick-started a remarkable fightback that saw England clinch a Test series in India after 28 years. 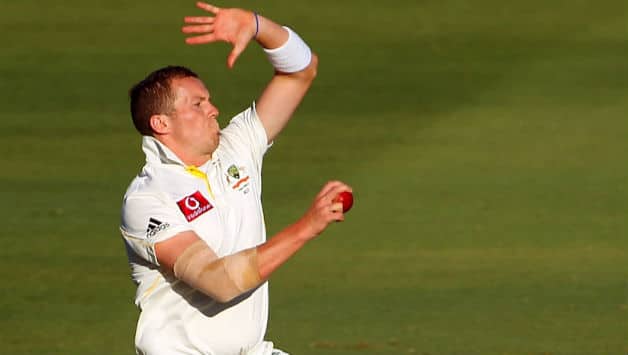 The Aussie paceman has become a force to reckon with in the last 12 months. It all started during the series against India as he played a crucial role in their 4-0 series victory. His energy is awesome. He can come in late in the day and still bowl at a very good pace. With sheer consistency, he has become the leader of the Australian pace attack, even as the others around him keep changing. 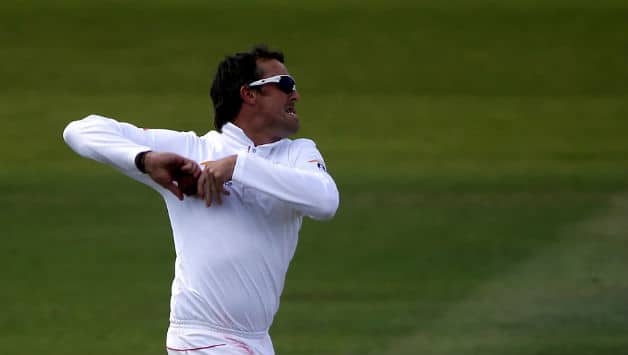 The England off-spinner hasn’t been very successful at home, but his performances in the subcontinent helped England overcome the horrors of the Middle East. In the second Test against Sri Lanka at Colombo, he delivered with a 10-wicket haul in the match to help England level the series. Then in India he was absolutely fantastic as he was their leading wicket-taker in the Test series. Panesar’s support helped big-time, but take nothing away from Swann who maintained his consistency from the first Test at Ahmedabad. Southee didn’t feature in all the Tests New Zealand played, but his performances in India and Sri Lanka were noteworthy. He wasn’t a certainty in the Test side, but now finds himself in the thick of things. The turning point for him was the Bangalore Test against India – where he troubled the Indian top-order with a fantastic spell of fast bowling. The highlight of the year for him would be the match-winning performance against Sri Lanka at Colombo. The Lankans are tigers in their own den, but Southee helped script a rare win for New Zealand. This is the second coming for Hilfenhaus as he has re-established himself in the Australian ranks. In partnership with Siddle, he forms a strong attack and has enjoyed a phenomenal year. Like Siddle, his fantastic run started against India early this year and he relies on movement in the air to cause problems. Although he has recorded only one five-wicket haul this year, his average of 21.67 reflects his consistency. The West Indian has been a promising prospect for quite some time and enjoyed a good time this year. He didn’t play the Test series in Bangladesh – otherwise he would have had a better record this year. In seven Test matches, he took 39 wickets at 22.25. These numbers include a fantastic performance at home against New Zealand and Australia. The South African paceman continues to be a force – leading the charge for his team. He is a dangerous customer with his pace and is easily the most feared fast bowler in the world. He has had only one five-wicket haul to show, but such is the South African attack that they share the responsibility and it isn’t the one man show.