Three renowned players, one side-kick and one great spot- fixing scandal. Salman Butt, Mohammad Amir, Mohammad Asif of the 2010 Pakistan national team touring England and their agent Mazhar Majeed were banned for minimum of five years. They became the first sportsmen to be imprisoned for on-field corruption in the UK for almost 50 years after reports of spot- fixing in the Lord’s Test match in August 2010 surfaced. The scandal was uncovered following a sting operated carried out by the reporters of News of the World, who caught Majeed red-handed accepting a bribe and revealing when no-balls would be delivered by the bowlers. 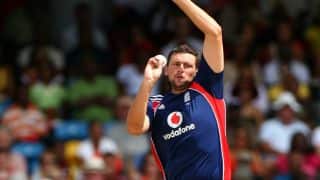