Amul's tribute to Sachin Tendulkar ahead of his final Test

Amul's tribute to Sachin Tendulkar ahead of his final Test
By

As Sachin Tendulkar prepared to play his final and 200th Test on his home ground Wankhede Stadium, Mumbai, Amul came out with this ad paying tribute to the Little Master. This ad was released on November 12, 2014.

Tendulkar ended his 24-year long career on November 16, 2014 with a Test series win over West Indies. It was a carnival in India as the Little Master’s career was celebrated by the whole nation. He was felicitated by various organisations and players. He was the heartbeat of the nation which has been aptly summarised by Amul with the line, ‘India retires hurt’ 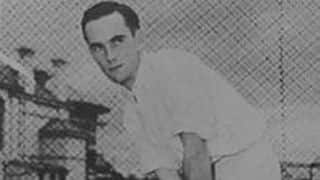 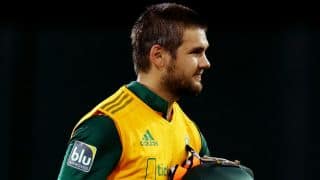