Amul's punchline for this advertisement was "Butter Ratna!"

Sachin Tendulkar appeared for India for the last time on November 16, 2013 at the Wankhede Stadium, Mumbai. In an emotional farewell, he delivered a speech that tugged the heart of a nation. As soon as his last Test match was over, the Indian government announced that it had bestowed the highest civilian honour, the Bharat Ratna to Tendulkar!

Amul’s punchline for this advertisement was “Butter Ratna!” These guys are never lost for words the right words! 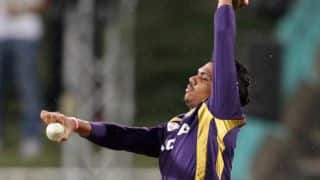