The fans of Indian cricket of the 1970s are perhaps unique.

While the cricket fan generally responds to analytical arguments with ‘numbers do not mean anything/everything’, we also come across some curious logic of the zealot trying rigorous logic. In this series S Chuzzlewit takes you through some of the most hilarious ones.

The fans of Indian cricket of the 1970s are perhaps unique.

They were perhaps the first generation to enjoy the spectacle of the Indian team winning Test matches. Perhaps due to this first mover advantage, most of them still believe that nothing can better the cricket and cricketers produced by India in that decade.

Venkat played for a weak side. Not in a top class team as Ashwin does.

And so it goes. The stream of logic.

And all these guys were champions. They would each have had much better records had he played in a better team than their own weak side.

Did they not play together?

All these champion players played together in a weak side, and hence their career numbers suffered? 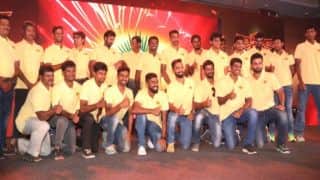 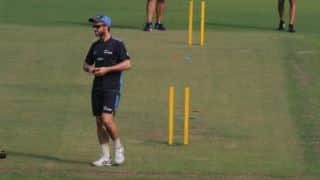