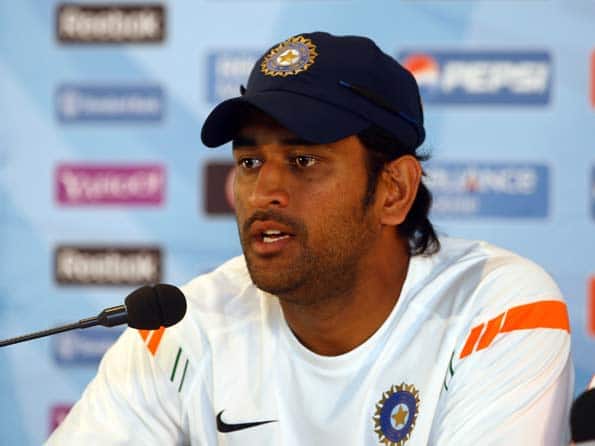 Indian Prime Minister Dr Manmohan Singh is reportedly very upset with Mahendra Singh Dhoni. Not because of the drubbing his team received at the hands of Australia, but because of the Indian captain’s poor public relations skills which got him flak from all corners.

A source from the Prime Minister’s office revealed on conditions of anonymity that the normally cool Dr Singh was terribly upset when he heard about Dhoni’s excuses during a cabinet meeting. “What kind of excuse is that!? How can you blame it on rains? Even we in the UPA don’t come up with such crappy excuses when confronted by the opposition or the media!”

Dr. Singh is apparently worried that the entire focus of the media will now be back on the fate of the UPA.

“It was smooth sailing for us in the last few days, with no media scrutiny on our policies such as the FDI or hike in diesel prices as the attention of the entire nation was on the ongoing T20 World Cup. I could also manage to get time to go for a stroll in the park,” said Dr. Singh. “But this loss has now brought back the media attention on us, and with it comes loads of headache.”

The Indian Prime Minister, who has a wealth of experience in tackling media, has now stepped forward and offered to coach Dhoni to say the right things at the right place and thus avoid an avalanche of negative publicity.

Dr. Singh feels Dhoni should either seldom speak to the media – the way he does – or ask someone in the team who can make insane comments to the media.

The PM apparently said: “Dhoni could have come up with something that is outrageously hilarious, the way Kapil Sibal did when he suggested about the zero loss in the 2G scam – this when the whole world was screaming hoarse about corruption in the 2G scam. That way, people stop taking you seriously, will be humoured by the moronic comments and soon forget the issue itself!”

According to latest reports, the PM may not be extricate himself from political work but has told Rajeev Shukla that he is rushing Kapil Sibal to Sri Lanka to offer Dhoni some quick-fix solutions in the art of dealing with the media.

Now we are not sure if the remedy is worse than the illness! 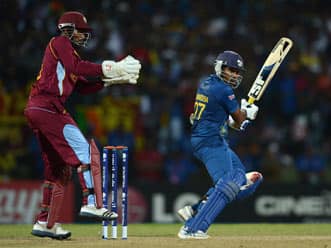