Lord’s does not need any introduction; the name suffices.

India move on to Lord’s for the second Test of the 2014 tour against England following the stalemate at Trent Bridge. Abhishek Mukherjee looks at the key numbers at the Mecca of Cricket.

Other grounds — even Melbourne Cricket Ground — need introductions. Lord’s does not. The name suffices. The sheer thought of walking through the Long Room to bat brings goosebumps to youngsters. Everything about the ground — from the moment you enter Grace Gates — is made of dreams. There are bigger grounds; there are grounds that have seen more epic battles; but there has been no Lord’s.

Let us have a look at the numbers at Lord’s, then.

As one can see, there is not much of a difference between the numbers at Lord’s and the other English grounds. Let us, then, look back at some of the best performers at the historic ground.

Most wickets at Lord’s:

As is easily noticeable, James Anderson may turn out to be a major threat for the Indians. 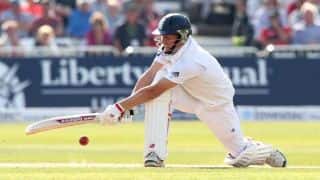 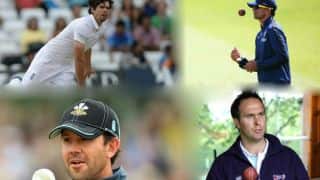