The allegation on a man of Tendulkar's integrity was unacceptable to the cricket-crazy nation, who referred him as the God of cricket.

During the 2001 tour of South Africa, Sachin Tendulkar was accused of ball-tampering by match referee Mike Denness, an incident that sparked widespread outrage throughout the country. The allegation on a man of Tendulkar’s integrity was unacceptable to the cricket-crazy nation, who referred him as the God of cricket. After this episode, Denness came in for some heavy criticism.

Tendulkar bowled four overs on the third day of second Test and his ball was swinging more than any other bowler and when the camera zoomed in on him, he was spotted doing something to the seam of the ball with his thumb and forefinger of his left hand. The next day, Denness informed that he would be banning Tendulkar for a match but Denness himself was suspended for one year for his actions.

Amul came up with this caricature depicting the infamous controversy. 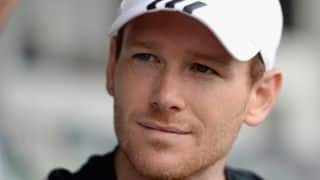 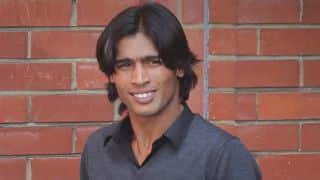 'Criminal' Mohammad Aamer should not be allowed back into international cricket, feels ex-PCB chief