Jacques Kallis will be sorely missed by the cricket fraternity.

Jacques Kallis was said to be second to only Garry Sobers. As Kallis retires from cricket, Nishad Pai Vaidya looks at a very interesting statistic.

Jacques Kallis was said to be second to only Garry Sobers, arguably the greatest all-rounder the world has seen. While it is fallacious to compare the two, as they played cricket in different eras, one can say that statistics do show that they tower above the rest if their all-round records are concerned. Kallis’ numbers are far superior, but that is because he played many more games and also turned up in the two younger formats of cricket. As he bids good bye to the game, cricket loses an all-round marvel and he would be sorely missed by the fraternity.

Remember one fact: Sobers played only one One-Day International (ODI), in which he was dismissed for a duck. When compared to other players in this list, he has only 94 games. If one leaves Sobers out, Kallis is easily the greatest modern all-rounder in terms of the numbers. A difference of 16.95 between the batting and bowling average is proof of that. 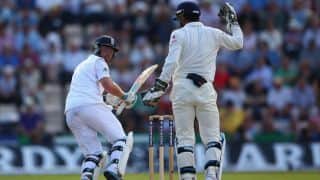 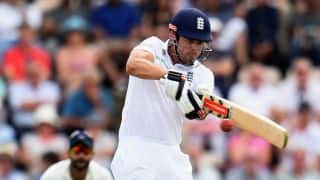