If Kuldeep Yadav plays he will become first Chinaman bowler to play for India.

If Kuldeep Yadav eventually gets to play for India in the upcoming series against West Indies, he would become the first Chinaman bowler to represent them in international cricket. For that matter, he would also become the first Asian to have done so. One may make a case for Gulam Bodi, who was born in Hathuran, India, but did not play competitive cricket in India.

Finding accuracy with wrist-spin is obviously more difficult than doing the same with finger-spin. One can get away with lack of accuracy against right-hand batsmen (who are more in number) if the ball turns from leg to off, but it becomes nigh-impossible if the ball turns the other way. This makes Chinaman bowlers a rare breed — to the extent that there have been only 28 of them in international cricket.

Of these 28, only 15 (Ellis Achong, Chuck Fleetwood-Smith, George Tribe, Johnny Wardle, Garry Sobers, Lindsay Kline, Johnny Martin, David Sincock, Inshan Ali, Bernard Julien, Paul Adams, Brad Hogg, Beau Casson, Dave Mohammed, and Michael Rippon) would probably have made it to the side on the basis of bowling alone. Of them, Achong, Tribe, Wardle, Martin tried their hands at finger-spin as well, while both Sobers and Julien bowled both seam and finger-spin as well.

That leaves us with only nine specialist Chinaman bowlers, which is approximately one per 15 years of international cricket. Even if we include all 28, we will be left with one every five years. Yadav will indeed belong to a rare, elite list. Let us have a look at the complete list: 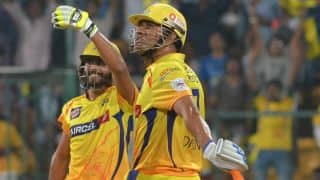 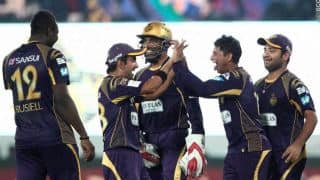